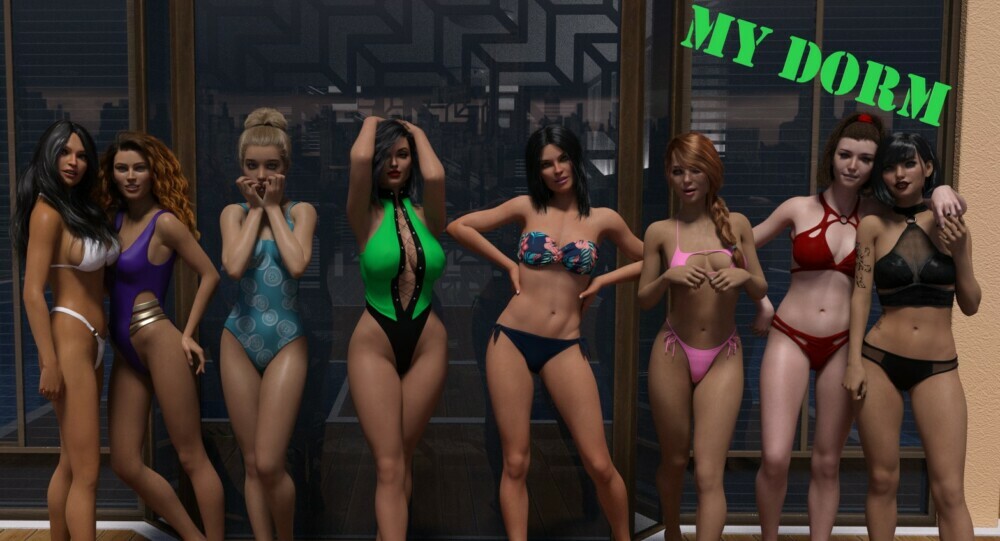 A man, Mark by default but can be changed, returns home after college to find that his father has fled to the Caribbean with his mistress, after years of embezzling money at his job, leaving his now ex-girlfriend at home without money.
The main character will have to help turn the family home into a college dorm while reconnecting with the people he left behind when he started college in another city.
The game will show how old relationships are renewed, as well as the creation of new ones, with our character deciding which women to start these relationships with.
The first chapter features eight girls/women with whom there was a previous relationship; in the following chapters new women will be introduced, both previously known by the character, as well as new relationships to develop.
Changelog:
21,489 words in English (168,428 total. Beats “The Two Towers”).
20,283 words in Spanish (158,820 in total)
1,489 dialogue lines (11,998 in total)
558 new still images (Total of 4,756)
26 animations with 385 frames (Total of 95 animations with 2,394 frames)
943 new renders between still images and animations (Total of 7,150)
3.336 lines of code (2.525 in each language and 811 shared) (Total of 26,713 lines of code)
4 new music tracks
5 new SFX
Sleep sex goes from planned to actual tag

Proofreading by native speakers of chapters 1, 2, and 8
Modified dialogue in previous chapters to understand better the characters’ motivations and personalities:
* A controversial sentence of Eileen’s the first time we meet her has been reworded.
* The MC thinks of a couple of new sentences before the confrontation with Jack in the bathroom.
* Megan makes a comment about the MC’s bruises when she is undressing him in the bathroom. 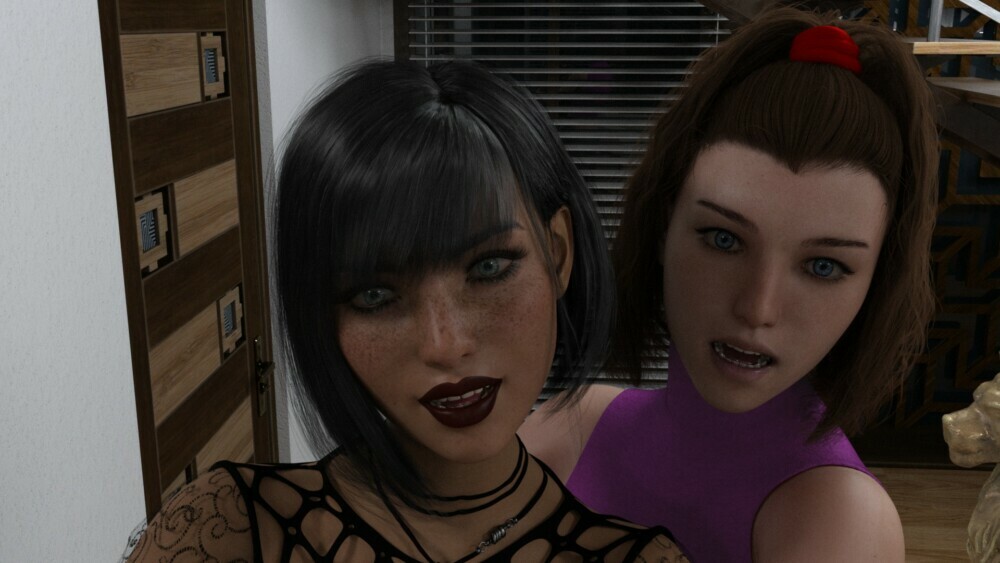 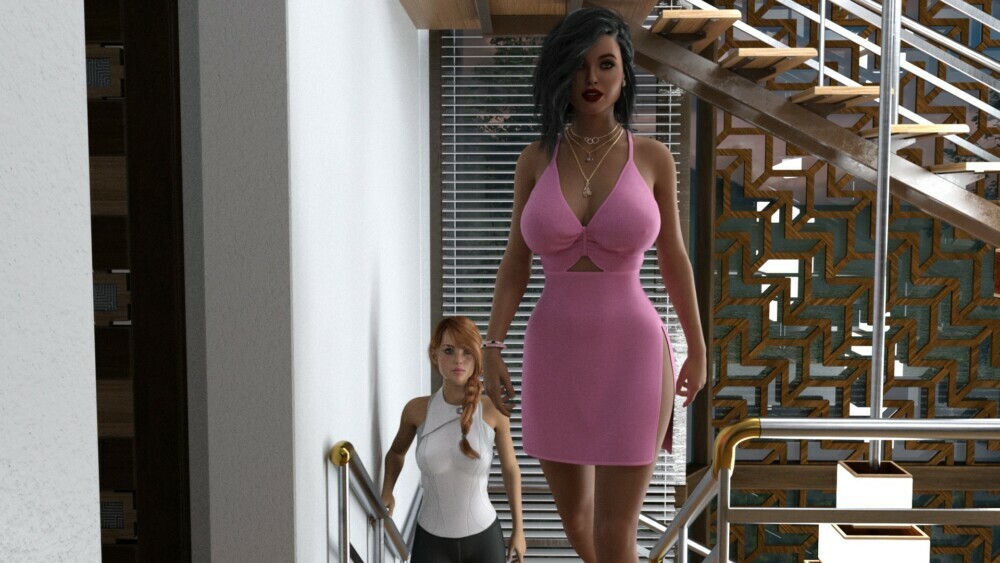 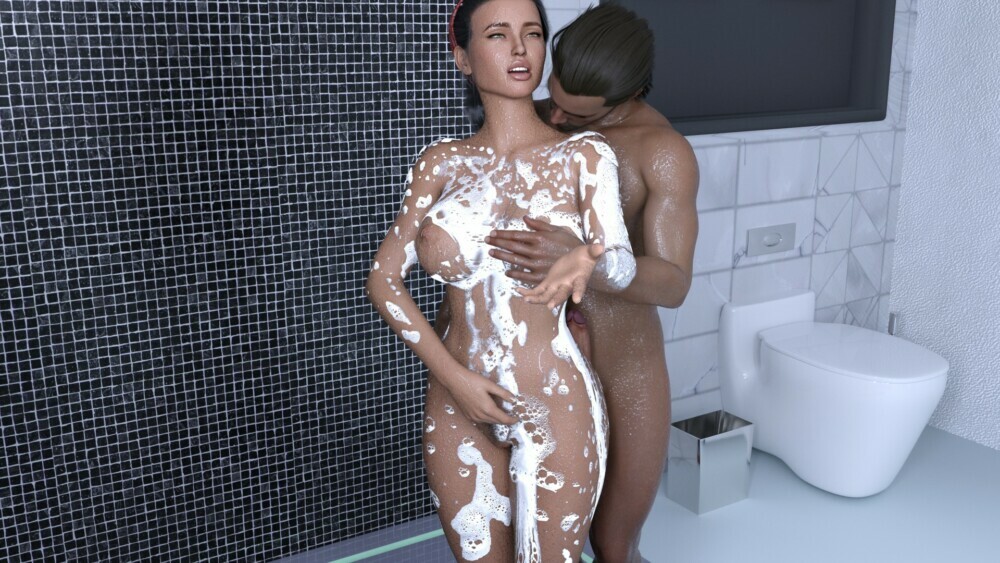 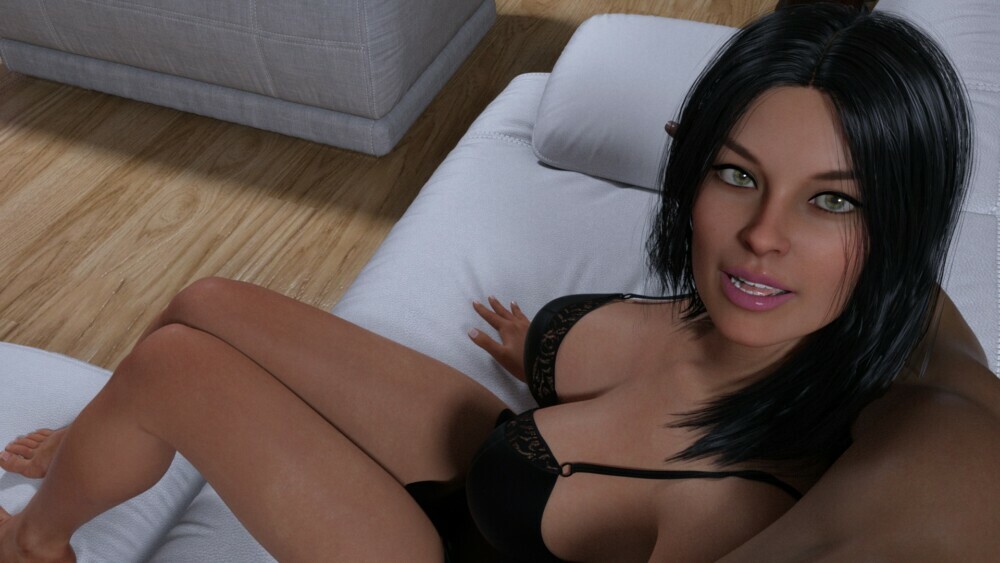 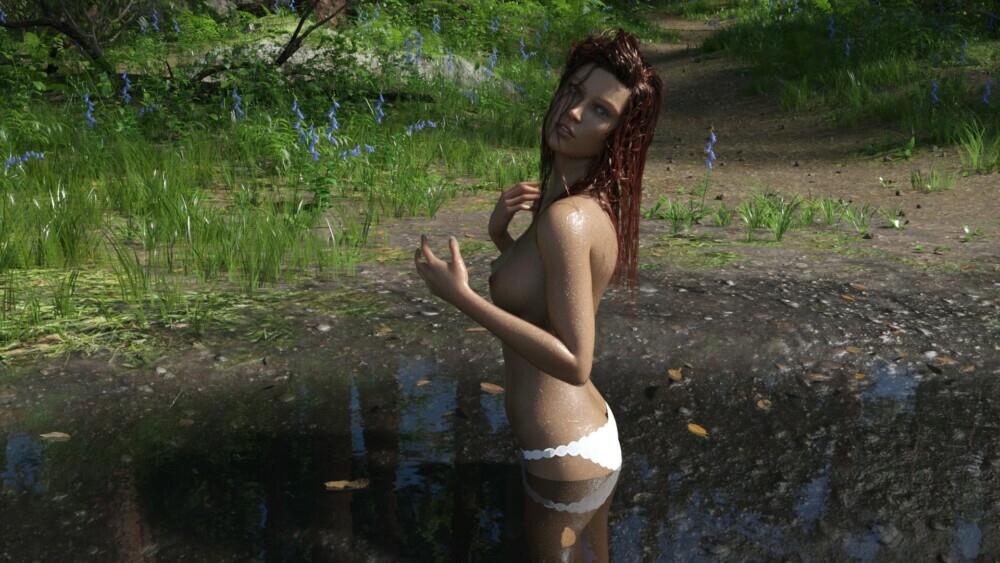 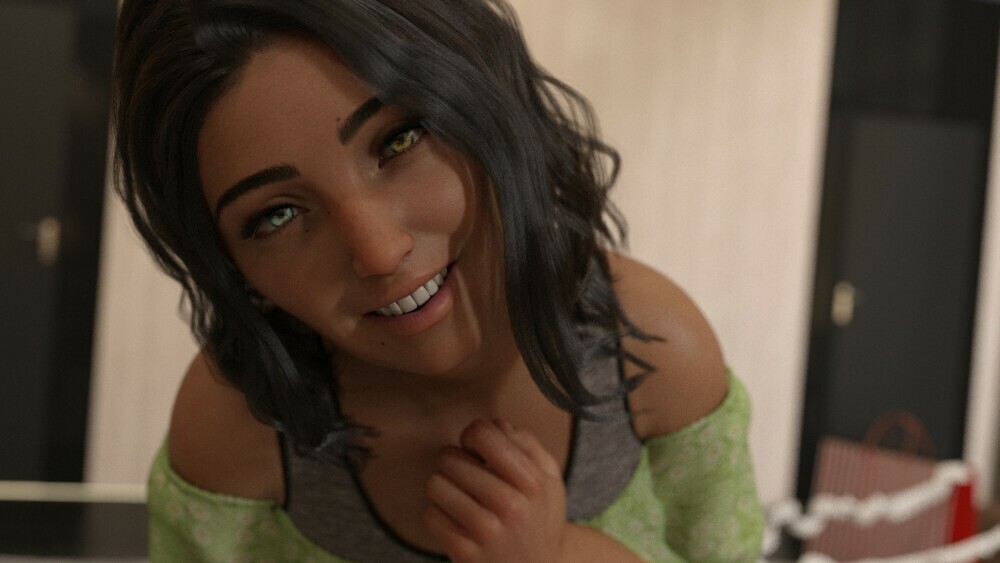 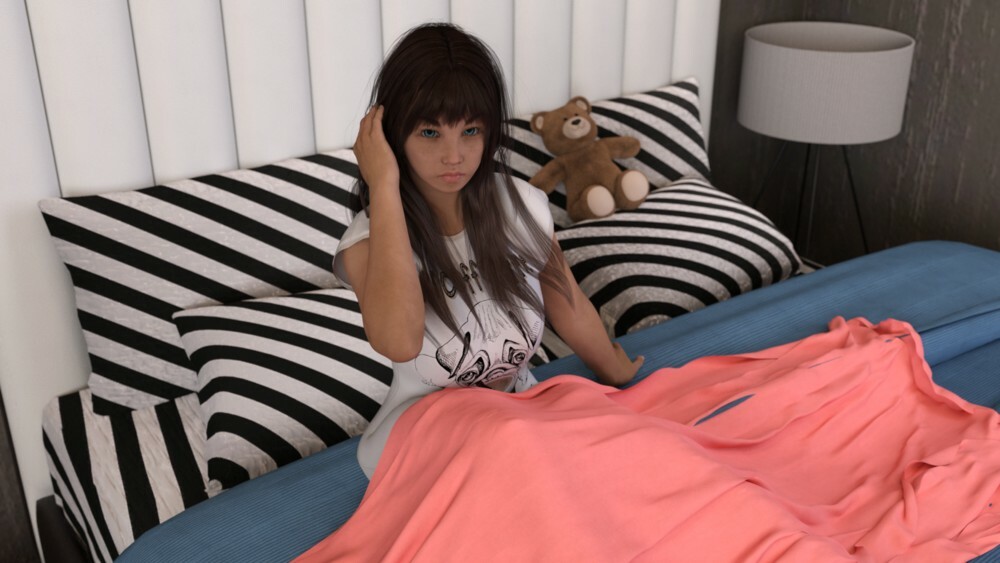 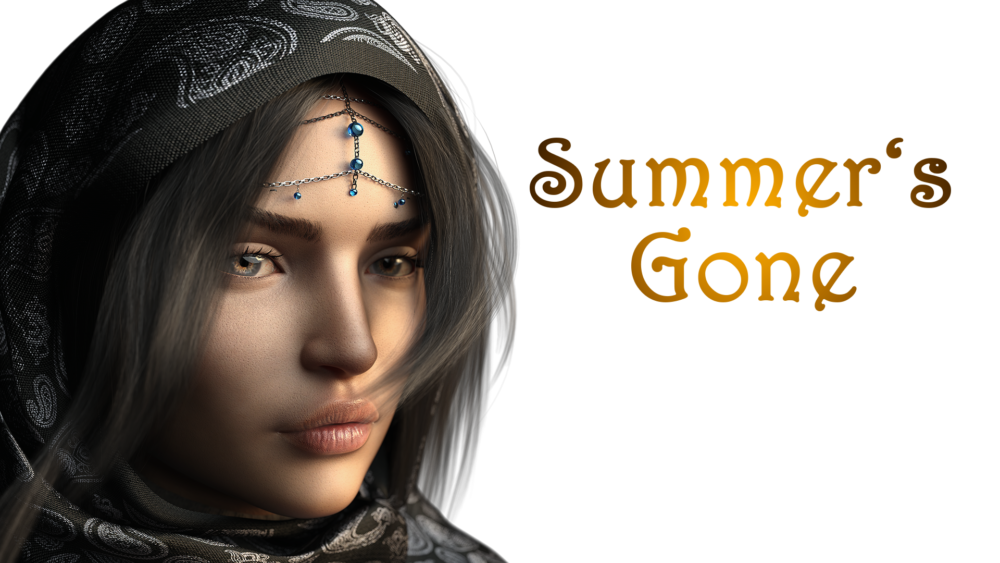 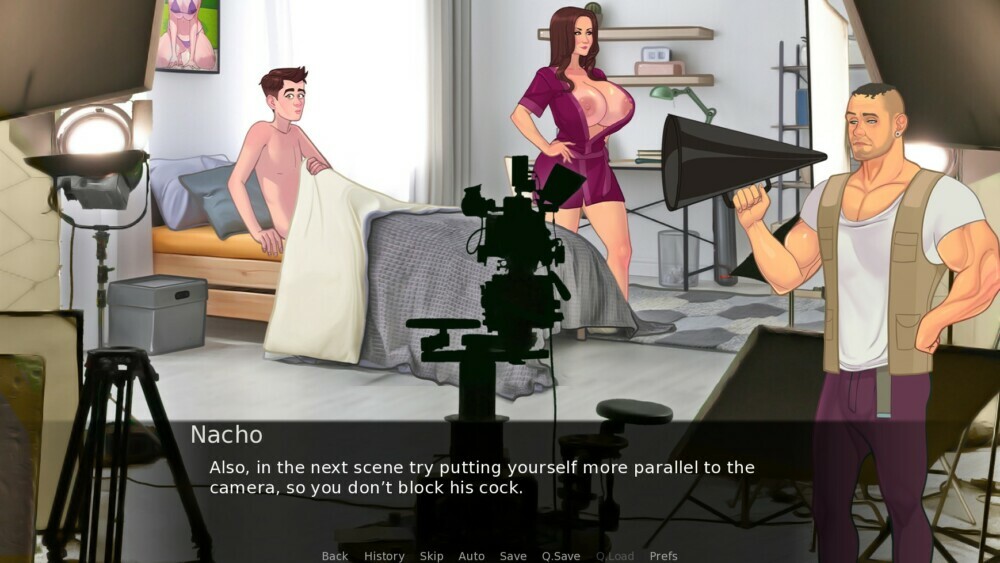