This VN will tell Angelica’s story, she’s a housewife married for ten years with Henry. But their relationship is no longer the same, Henry is working too much and they haven’t had sex for a long time, but the main issue in this is there’s a side of Angelica that she never revealed to her husband, she have a psychiatric disorder named Nymphomania with which she has been struggling since her she was a teenager, which caused her to experience many things before she was married, things which she never told Henry about, and one of those things is that although she still has herself under control, some people have the ability trigger her disorder, specially Aria and Mark. Aria is Angelica’s best friend and one of the few people who knows about her disorder and also the person who witnessed the “real” Angelica, as for Mark, he’s Henry’s best friend which is divorcing and “need” a place to “lay low” for a while but the main problem is that Mark also knows about Angelica’s nymphomania and that is the point where the game start, will Angelica’s succumb to the temptation that both Aria and Mark represent? Or will she succumb to her disorder? Her destiny lies in your hands​ 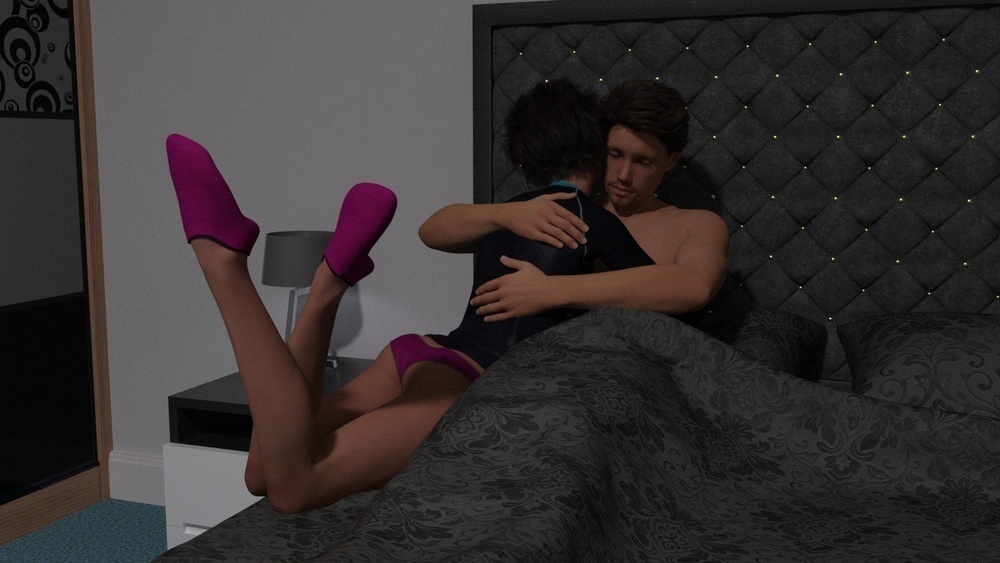 [Android] My Time with You – Chapter 7 & Incest Patch 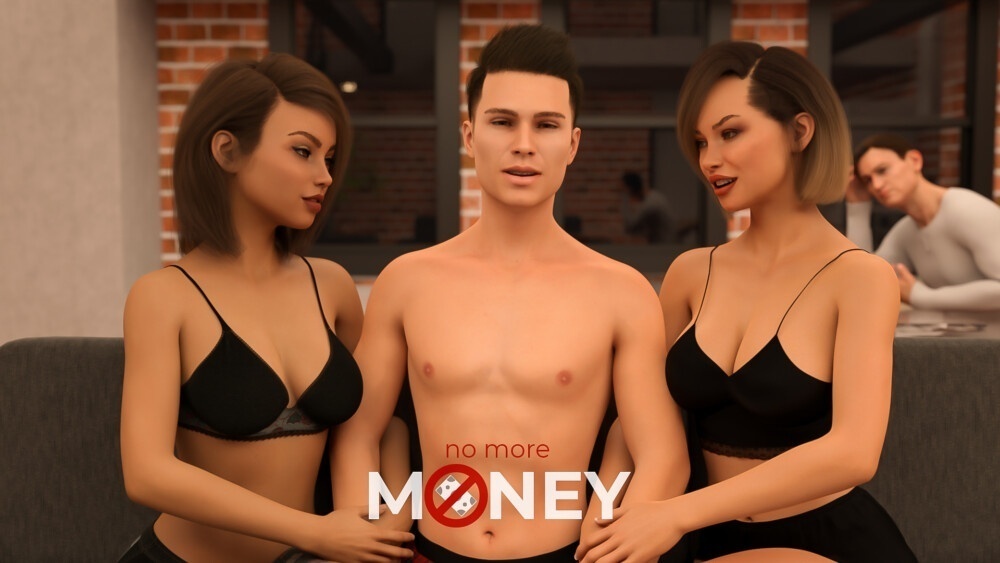