Breeding Farm is heavily inspired by the monster-banging Game Breeding Season. It tells the tale of a shipwrecked group.
Man without any idea of his identity, or his memory. Your mother and daughter, who are from the local animal breeding farm, have you been rescued and given the task to with
Helping their estate to be saved. Armed with just a few coins, a ragtag crew of monsters, and whatsovers
Do you think you can restore Crimson Estate back to its former glory? Or will it just be the hot and beautiful women?
You may be too distracted by this bizarre land to do any actual work.
Changelog:
Energy total increased by 1000.
Energy consumption now also plays a role in certain non-breeding activities.
Save/Loading lock fixed. There was an issue where a confirmation window appeared after loading save files.
New Post-Climax animations in existing Breeding scenes.
An impregnation animation will now pop up during successful female Monster Breeding. (Still no big belly grace period, unfortunately!)
Voice lines in “Cece’s shower scene.”
Sound effects playing during an older H-scene.
Londai, Capital city of Lopar, has been redesigned:
The Town has been split into seven exterior places (Town entrance, Left Way, Eros’ Tavern, Tavern Side, Middle way, Cross way, Church)
Interior places such as Eros’ Tavern, the Church and Talia’s place have also been redesigned.
Blacksmith Poe now has a place to himself.
Valerie’s place has also been redesigned.
Valerie’s storyline changed. Now no longer the Lady of the House in Londai’s brothel, she is now the owner of a fashionable clothing store. Any outfits needed in the game will be bought from Valerie.
New places on the Farm:
Secondary Hallway
Farm Garden Patch
Rika’s Bedroom
New event only BG’s:
A Secret Hot Spring
Market Stand
Londai Spirit Festival
4 New unlockable Gallery events
One of them is fully voiced and sound designed
Three of them are replay-able
4 new Breeding animations:
Two Personal Shots unlocked by raising Affection points to 250
Two Normal Shots
New portraits:
Rika’s portait has been redesigned and includes multiple new outfits now.
She also has 2 new portraits for specific events.
Chibi events:
There are in total three chibi animation portraits in the game now (two of them in the card game event in Eros’ Tavern) 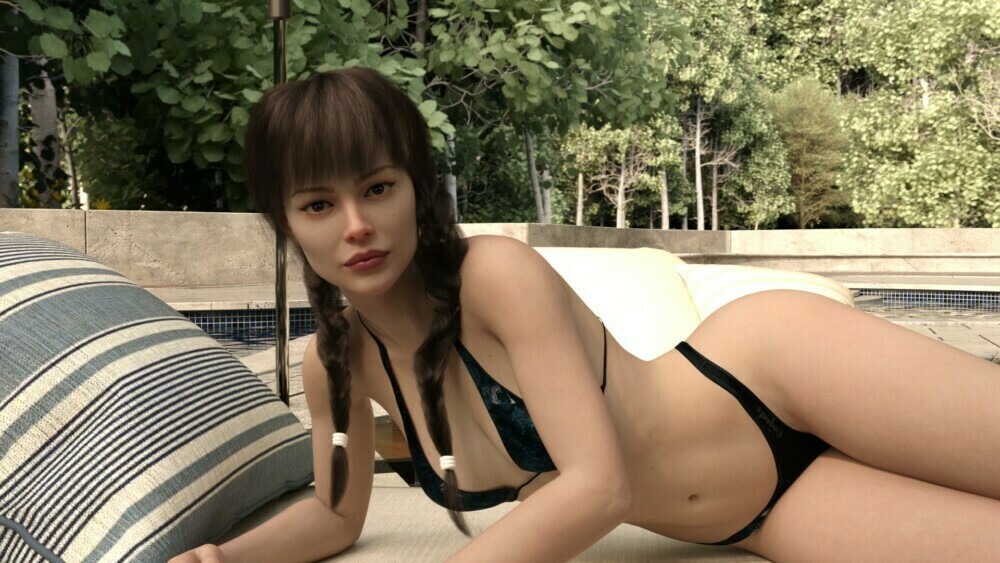 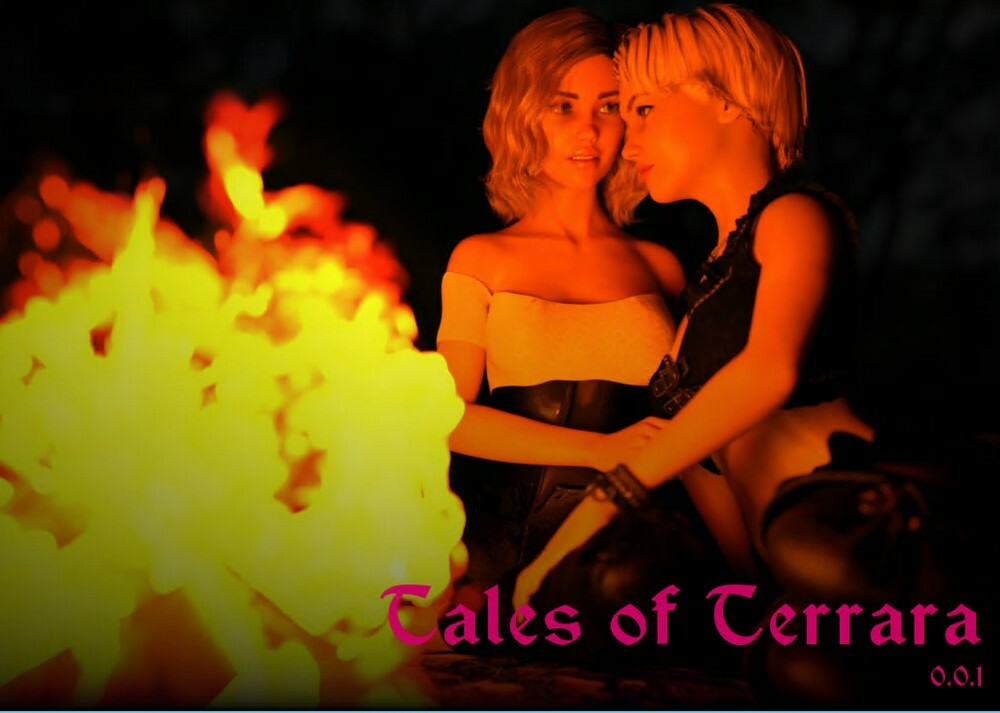 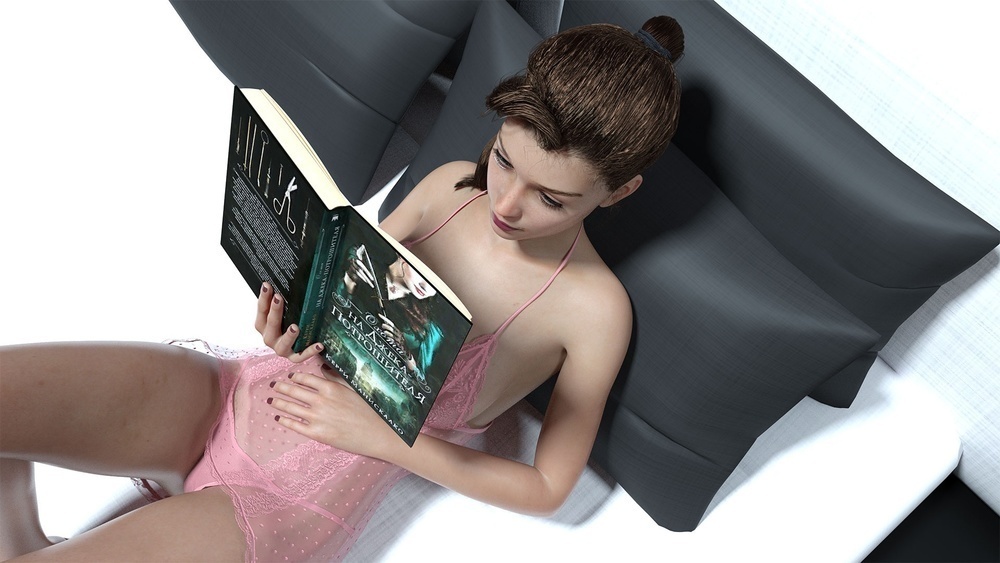 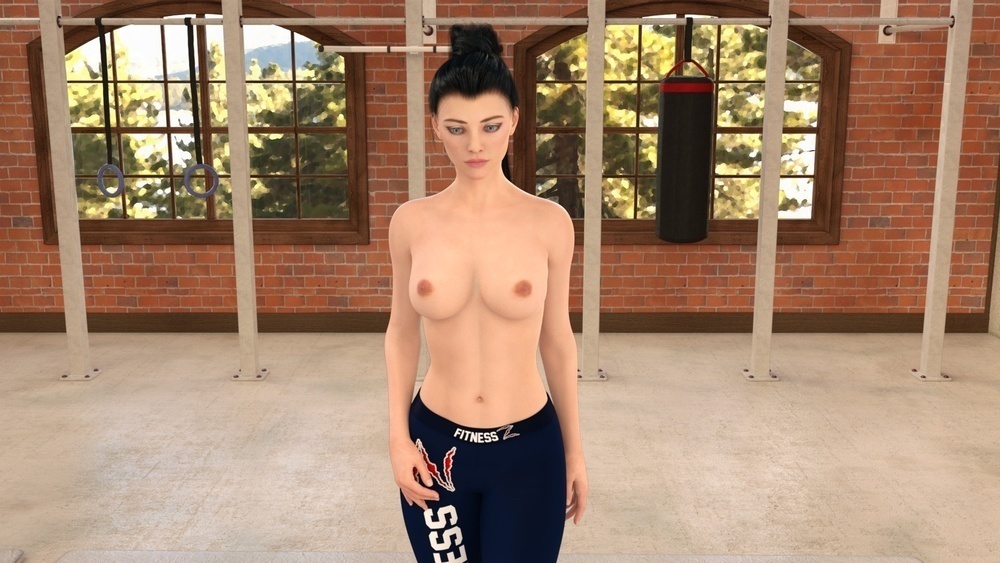