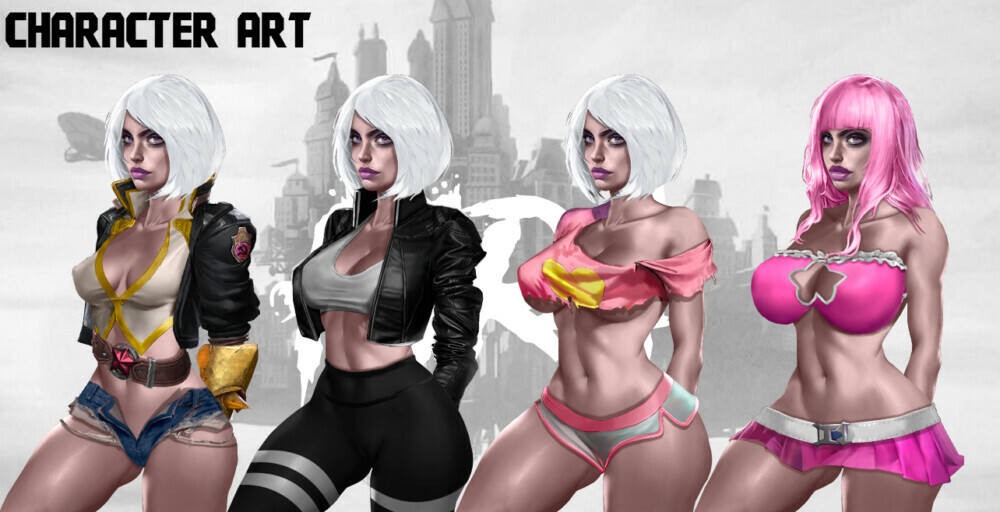 “Defenestration is set in a futuristic soviet union, the player takes up a role of Kira, young promising girl fresh out of school. Help her get on her feet in unfamiliar megapolis, dealing with various day-to-day problems and different characters. Some will try to help you, some to corrupt you (mainly the second one).”
“The game is planned to be choice based and semi-open worlded. Which means no combat system. Current version has at least an hour of gameplay.”​
Changelog:
– One new random male NPC (Animal)
– Three new layered female NPCs (Rosie, Dottie & Sugartits, 46 pictures)
– Ability to temporarily customize them (Vivarium-Farm-Near the barn entrance (lower right corner of Farm map))
– 6 new expressions for Kira
– Clothes can now be worn from Squat-Boi or Item menu
– Separated tops from bottoms, you can now combine them.
– 3 new “harassment poses” (296 pictures)
– New repeatable random “harassment” event (27 pages with a ton of references, you’ll only see 1/3)
– New repeatable random “boobjob/blowjob/orgy” event (31 pages, you’ll only see 1/3; 458 pictures)1
– Cleaned up the code for Kira’s character art
– Deleted unnecessary pictures and sounds
– Fixed a bunch of bugs (missing poster image, preloader fixes, etc.)
– A ton of minor things (new menu, pixel art, etc.) 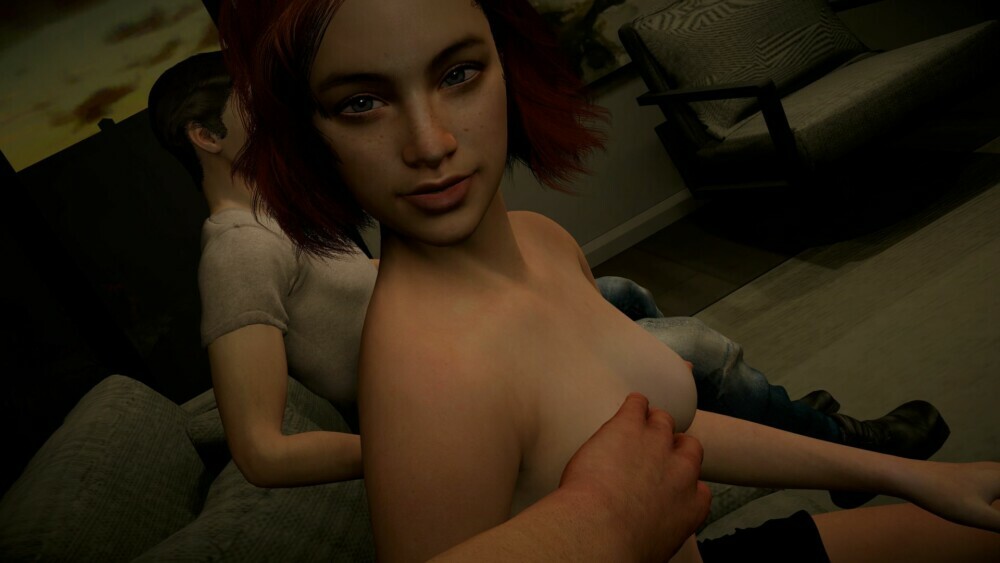 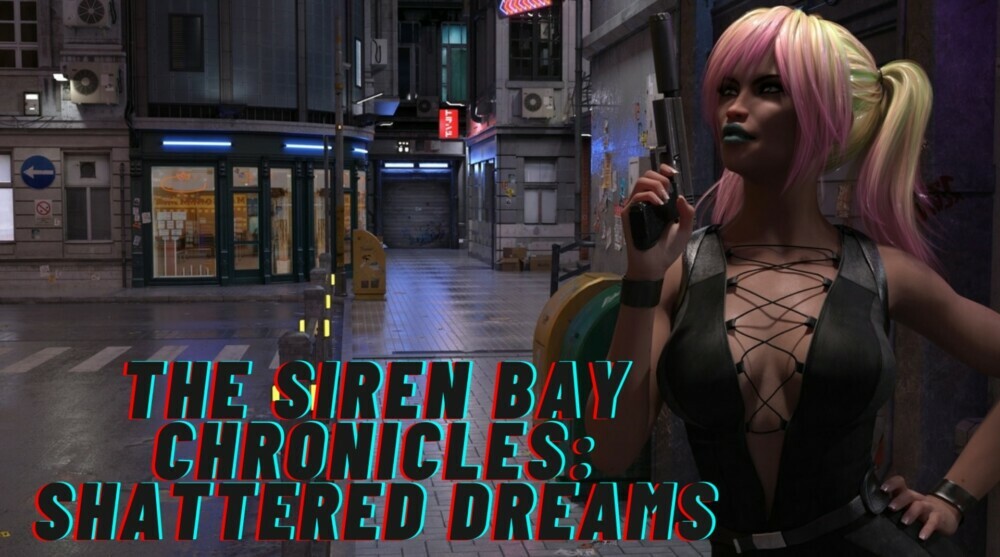 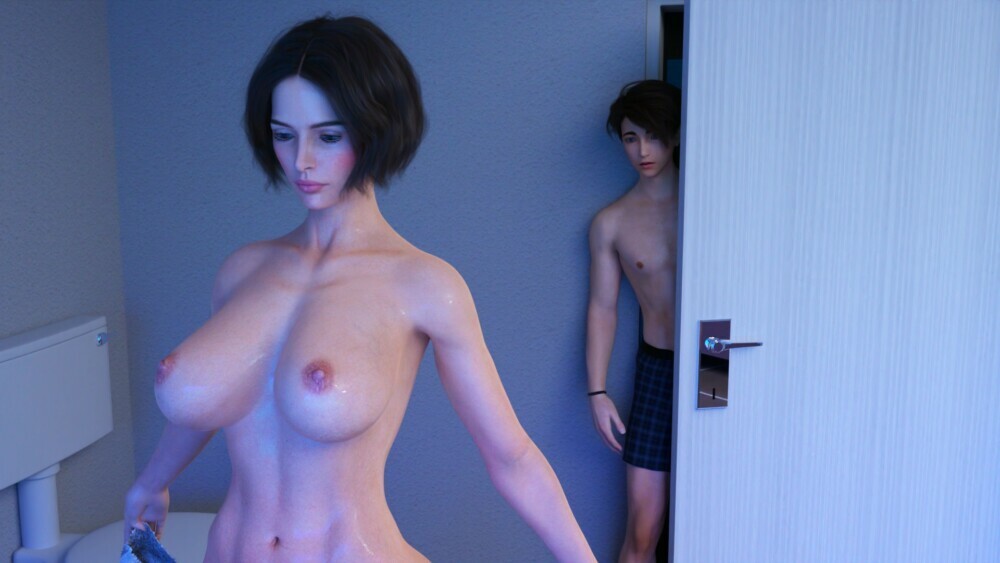 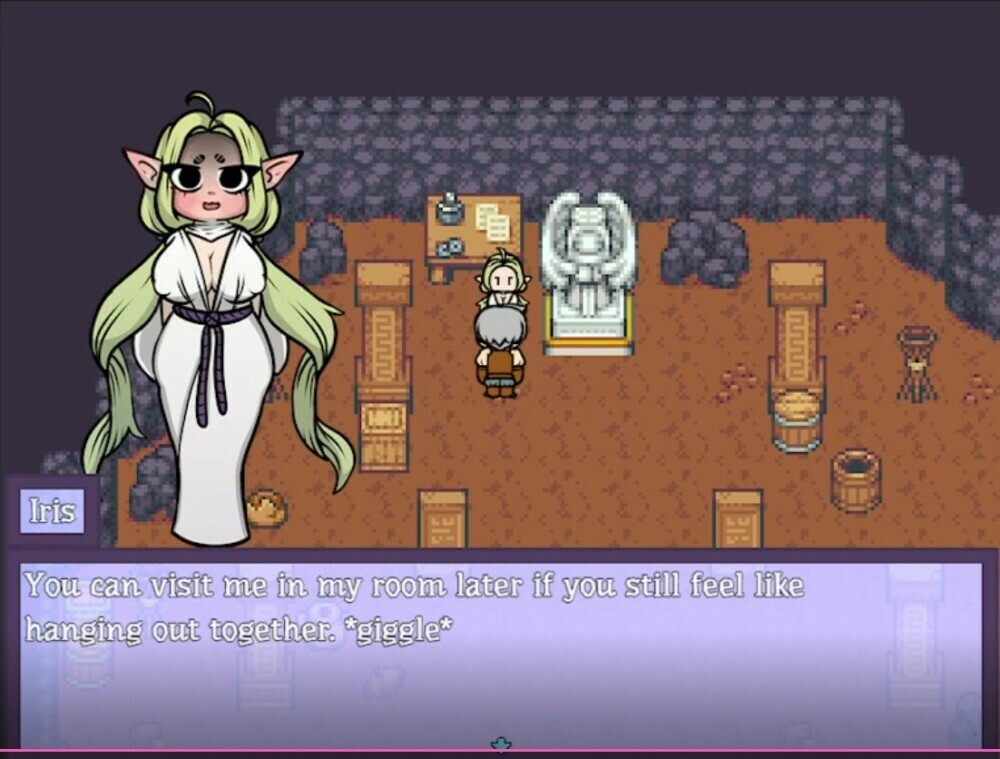 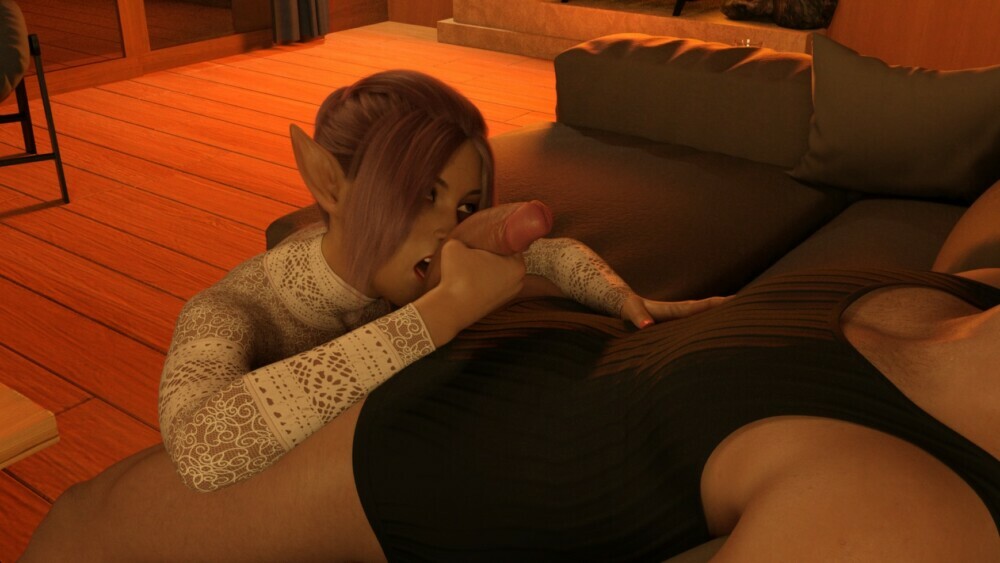 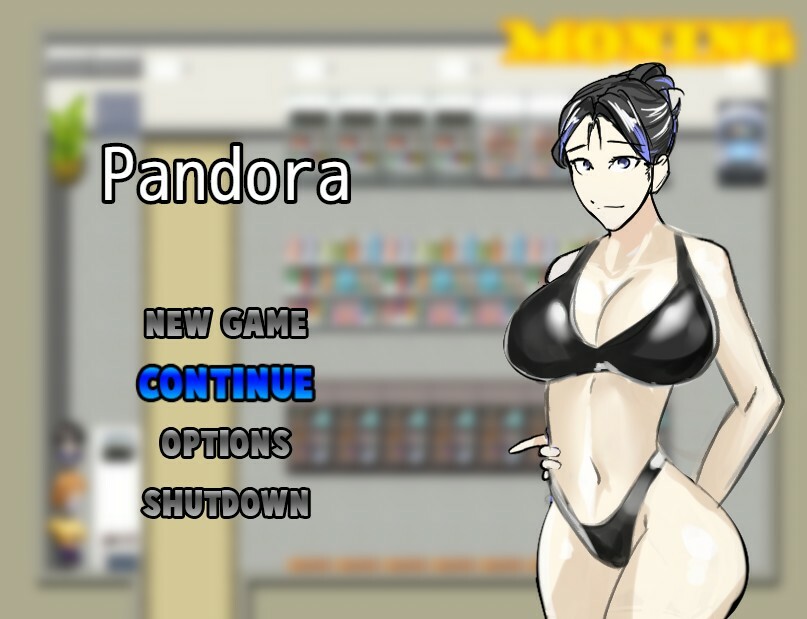