Adult Game To Be A King – VChapter 10 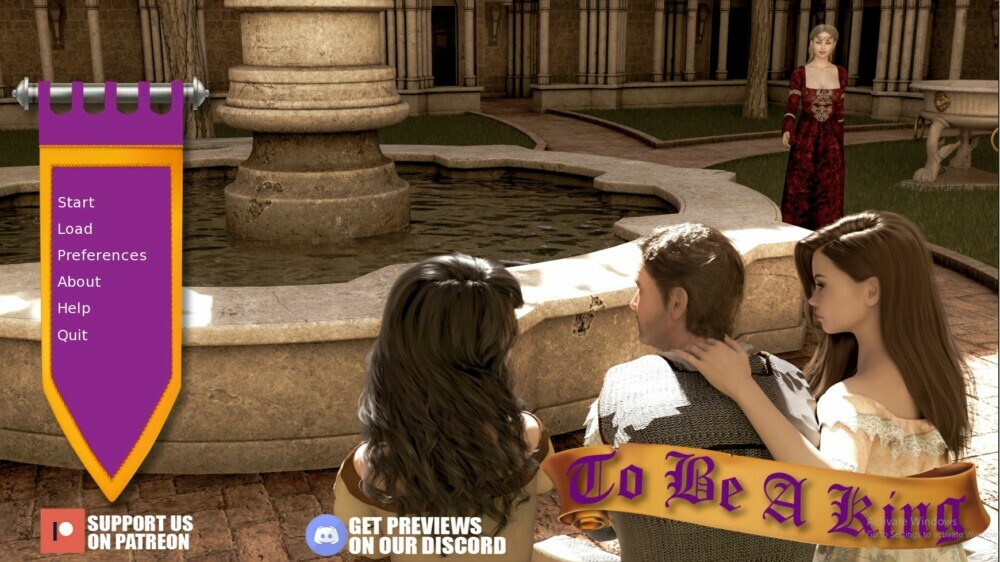 As a newly appointed royal minister, brought in after the previous minister was deposed, you take your position during a time of uncertainty. You’ve been loyal to the king ever since you two rose up the military ranks together. After the previous king died under mysterious circumstances, the current king took his position. You were sent to reinforce the eastern part of the kingdom, and your victories earned new territory and riches for your king, your soldiers, and yourself.
Three recent assassination attempts, mercifully failed ones, have left the entire kingdom on edge. Are you entering a greater position of power during a time where your role can be solidified? Or will you be swiftly removed as the kingdom continues to unravel? Throughout your time, you’ll learn more behind who really controls power in the kingdom, uncover plots against the kingdom, and have the possibility of romance (but you’ll have to tread carefully as each romance can put you at risk). Your choices will determine not only your future but that of the kingdom.
Changelog:
1336 new renders
21 new scenes
4 new lewd scenes
40 new image gallery renders added ($10+ patrons)
Complete overhaul of the codex
Point system overhaul to prepare for future releases and branches
Code rewrite for the entire game
Code fixes to convert existing playthroughs to match the code changes (existing saves from the end of Chapters 7, 8, or 9 will work just fine; saves from other points may encounter problems.)
Assorted bug fixes
Various UI updates
Added day transition cards
In-game tutorial added
Codex tutorials added
Notification system added
Added keyboard shortcuts to bring up the codex and settings/preferences screens
New character added to love interests/harem
Full alliance system implemented
Added more detailed character information to the codex for all ladies in the game (including their measurements)
Additional characters added to codex:
Cronut
Sextus
MC
Faction information added to codex
Diplomacy section added to the codex
Typos squashed
Removed most choices during early sex scenes to improve the playing experience
Overhaul of several environments
Character model improvements
Fixed bug with forced Estrid scene, even if you rejected her
Fixed path bug with Dinah & Diana paths
Adjusted drunk Valentina scene
Added labels to lewd replay gallery items
Redesigned special image gallery
About screen redesigned 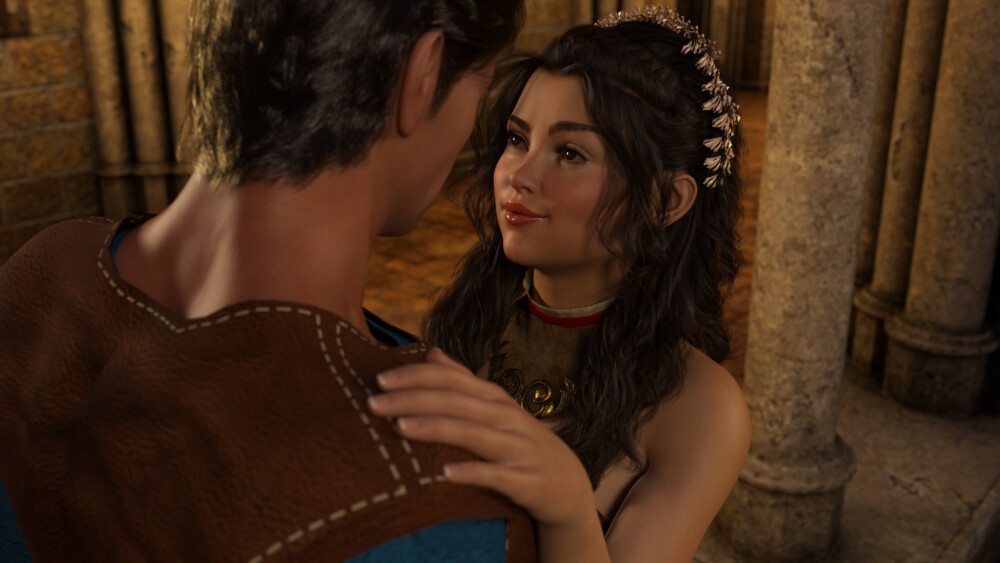 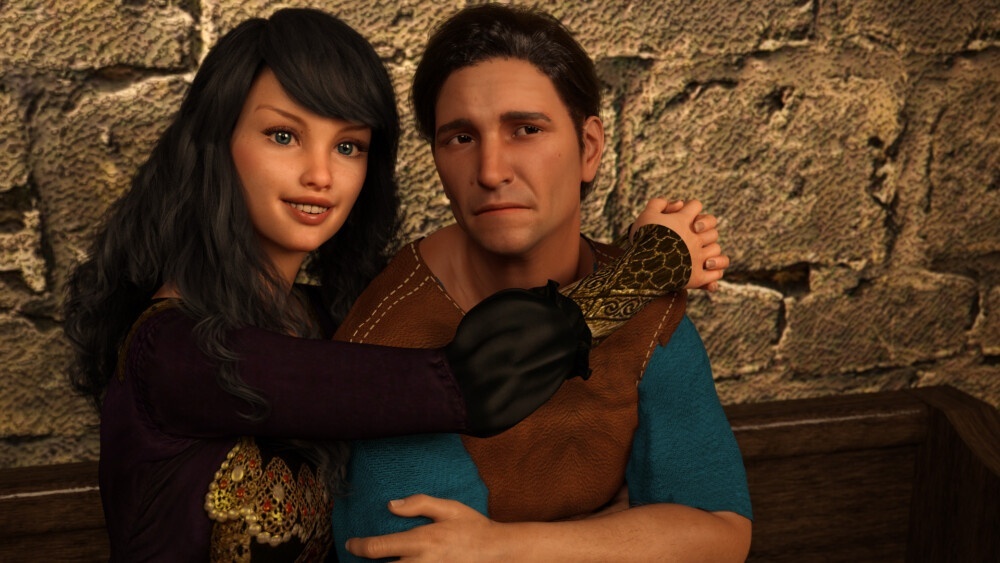 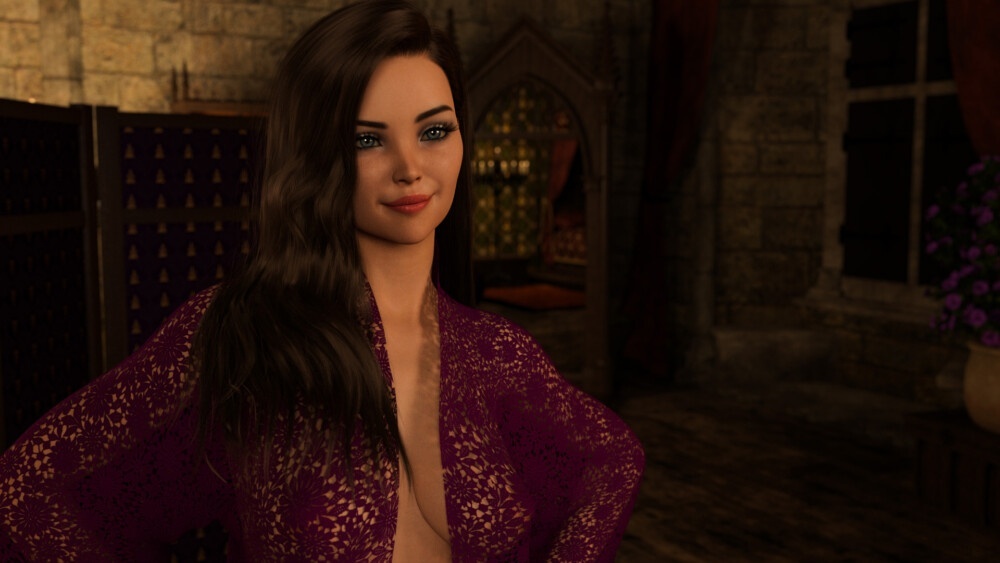 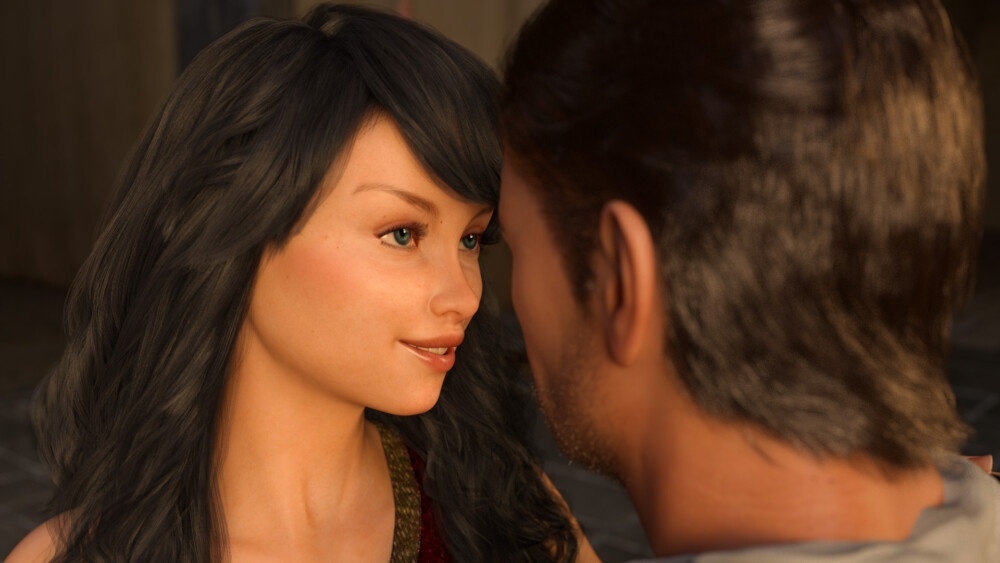 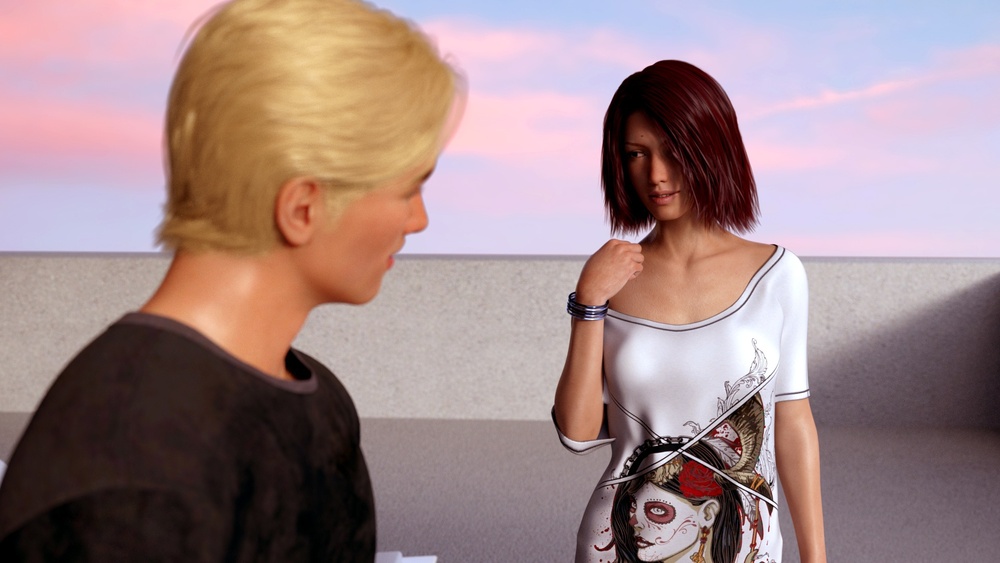 Moving to The Wrong Neighborhood – Version 0.8 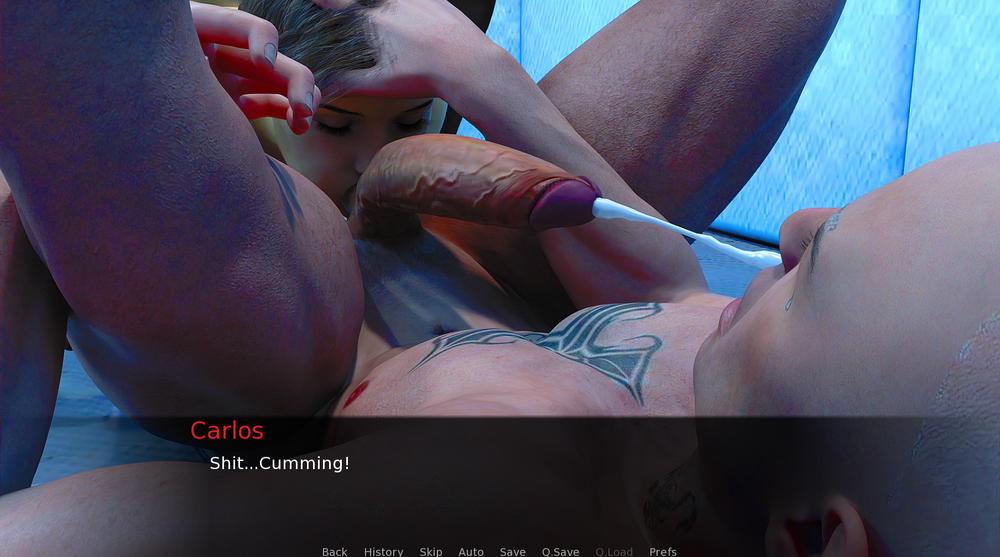 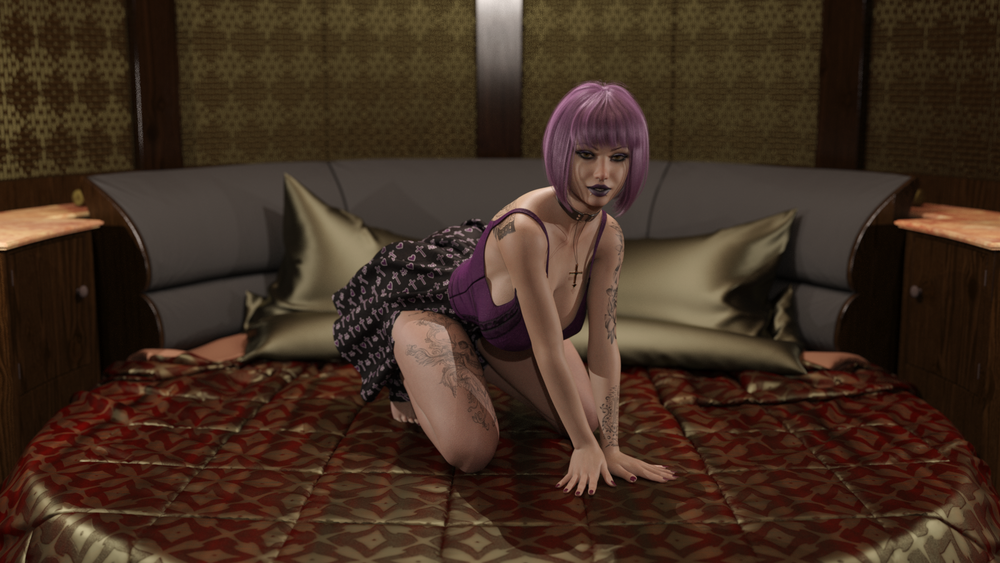 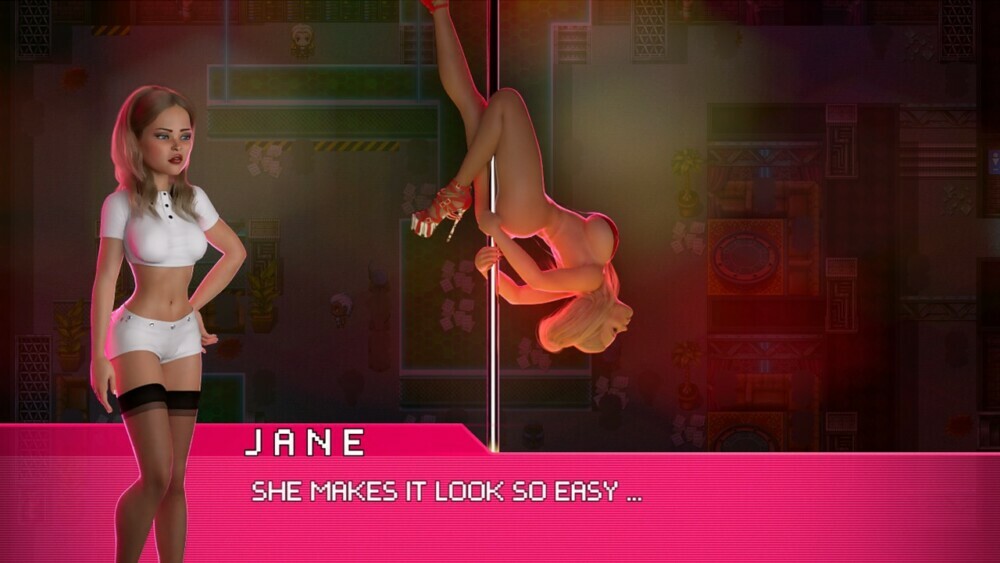 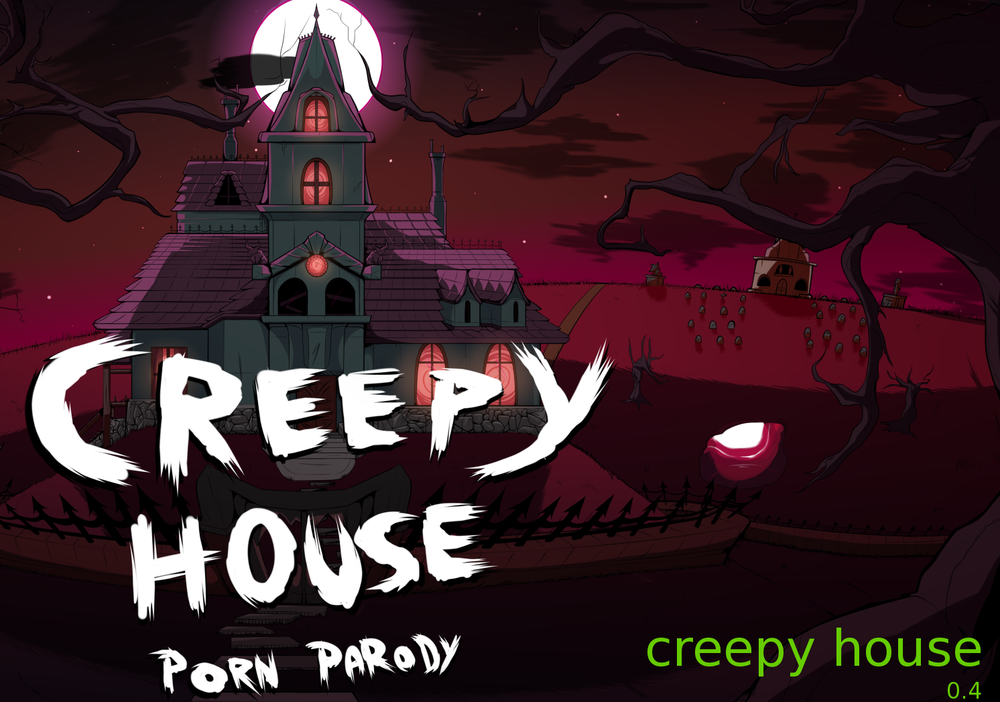